2021-10-18
1: Rack jacks; The utility model is respectively composed of a rack, a gear and a handle, which makes the rack rise and fall by shaking the handle; This is also a common type of car jack in ordinary cars. It's small and easy to store. But it is also because of this that its support weight cannot be too large.
2 Hydraulic jack; Hydraulic jack is divided into general hydraulic jack and special hydraulic jack. Its working principle is more complex, so I won't elaborate here. The advantage of its use is that it has fast lifting speed and larger load-bearing capacity than rack Jack. But similarly, such a powerful Jack will certainly not be easy to carry, so this is not a common type of car jack;
3: Screw jack; Screw jack relies on thread self-locking to support heavy objects. Its structure is not complex, but its supporting weight is large. However, the working efficiency of this screw jack is slow, rising slowly and falling quickly.


4: Inflatable jacks; This kind of Jack may feel a little strange when you see it, because this kind of car jack is not common. It relies on vehicle exhaust to inflate it, so the service conditions are relatively special and little known. 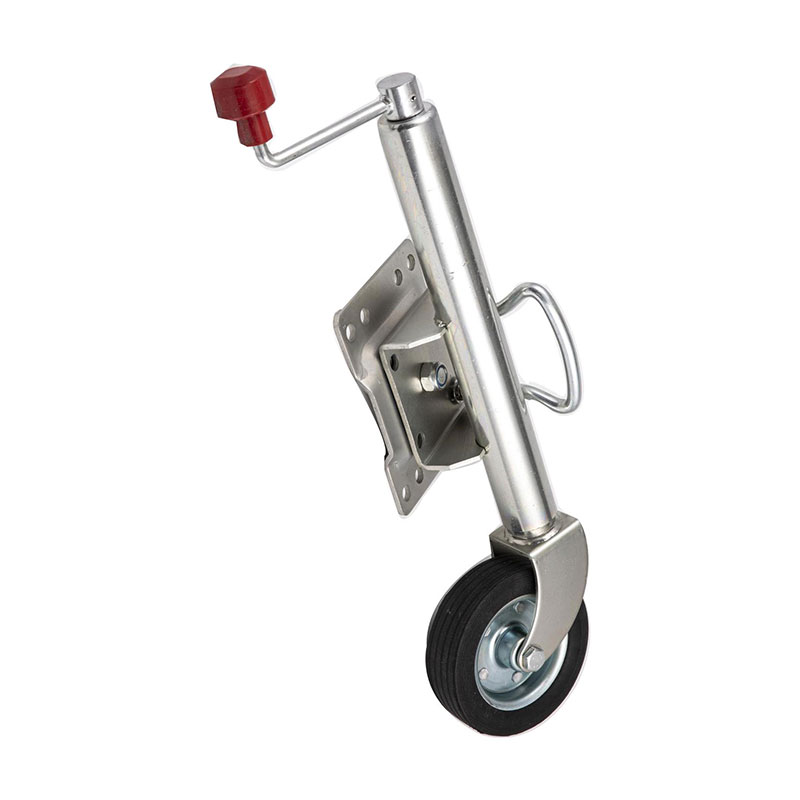 The precaution of using the trailer jack 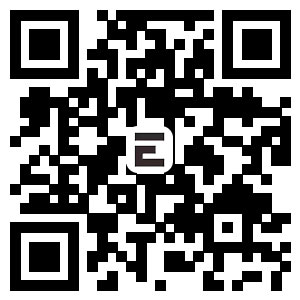